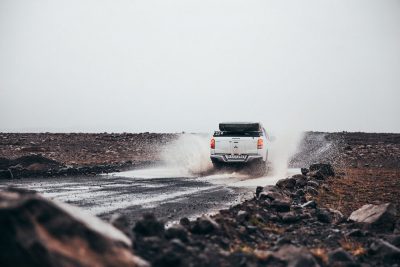 Most Australians are aware that their beloved homeland is not always kind, and the going on the long roads can get kind of tough, hot and sticky on occasion. For one thing, the country’s climate is mostly hot and humid, as a large part of it lies in the high tropical climate belt. This can spoil the trip for the driver, and, according to Queensland tyre expert and recycler, Chris Lett, it can also increase the risks faced by Australian drivers when it comes to their cars’ tyres.

Heat Takes its Toll on Tyres

Lett says that when faced with consistently high temperatures, rubber tyres tend to melt and lose their shape. Driving frequently in high temperatures on hot roads and at high speed is also the perfect recipe for an increase in tyre pressure, which causes tyres to deteriorate more quickly. This can, in turn, affect the the driver’s safety, and that of others on the road. It may also shorten the lifespan and lessen the mileage drivers expect to get out of their tyres, and leave them faced with replacing them a lot earlier than expected.

On Queensland’s Gold Coast, where Chris Lett’s Branigans recycled tyre outlet is situated, motorists fortunately find themselves in the slightly milder sub-tropical coastal zone. However, even there the average daily temperatures in summer can still peak at around 30°C, or even slightly higher. Lett says that this heat, and the accompanying humidity, definitely impact on how long local drivers’ car tyres are likely to last before needing to be replaced.

Lett says dealing with this calls for more careful selection when choosing replacement tyres. It’s important to choose those which will suit the climate, and other conditions on the long roads linking the different widespread cities in Australia. In most parts of Australia, heavily built tyres made of multiple layers of a tough material are the best choice for longer functional road time.

Cutting the Costs of the Right Tyres

While these tyres may seem to be a costly investment, Lett says they will, if properly cared for, justify the extra expense by lasting longer. These tyres are made to suit the road conditions and the humid weather conditions in Australia and have manufacturers warranties ranging from 5 to 10 years.

And the cost needn’t be a problem if obtained at a reputable recycled tyre outlets, where the price-tag of these tyres produced by major tyre companies such as Bridgestone, Dunlop, Michelin, and Good Year, is likely to be less than half that paid for new ones, while still allowing for a lengthy period of safe functionality.

He added that the used tyres sold by Branigans in Burleigh Heads on the Gold Coast were mostly gathered following car accidents in which the tyres were not damaged, and careful checks were carried out to make sure they were fit for the road. Many have not covered many miles, so they are likely to last for nearly the same amount of time as they would have, had they been bought brand new. 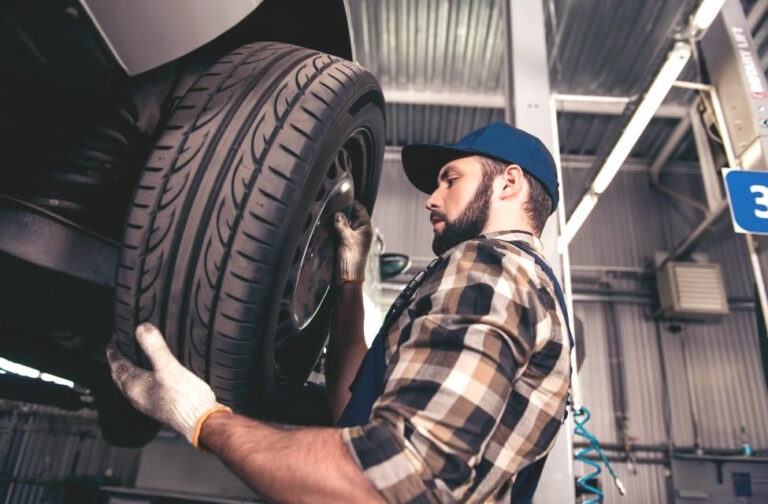 In today’s world, cost is probably the first issue to come to mind when it’s time to replace car tyres no longer able to provide… 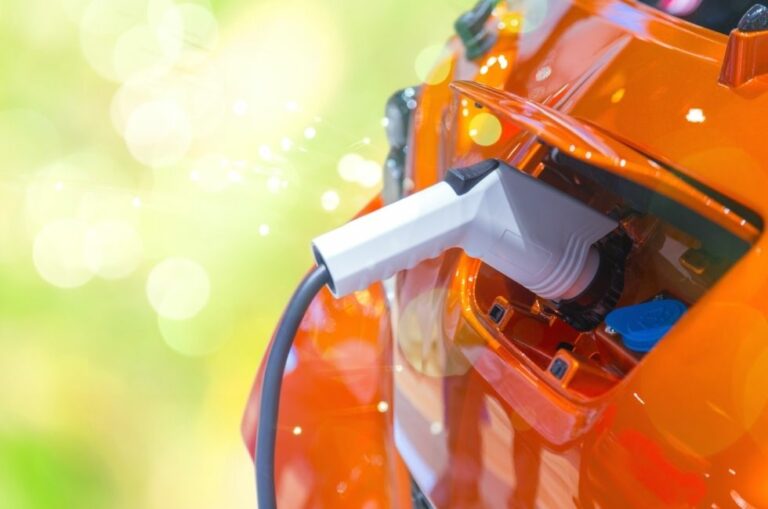 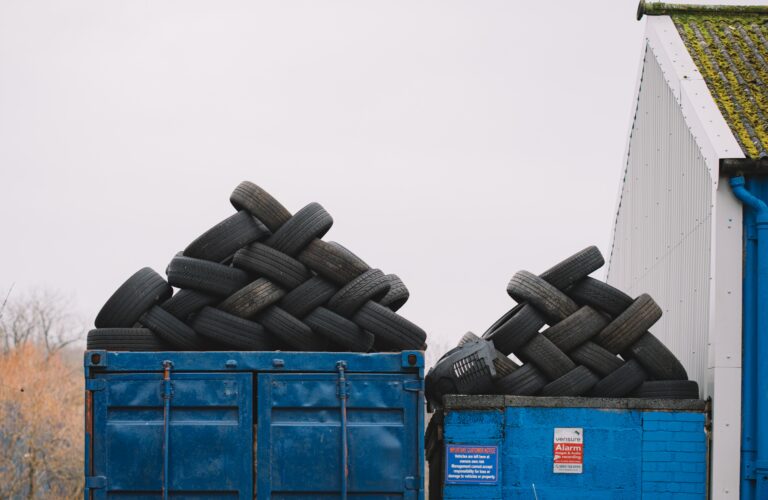 Motorists tend to focus more on mechanical vehicle checks when they’re about to set off on a road trip. They often forget to check that their tyres are in good condition, even though the performance of any vehicle is heavily reliant on the condition of the vehicle’s tyres. 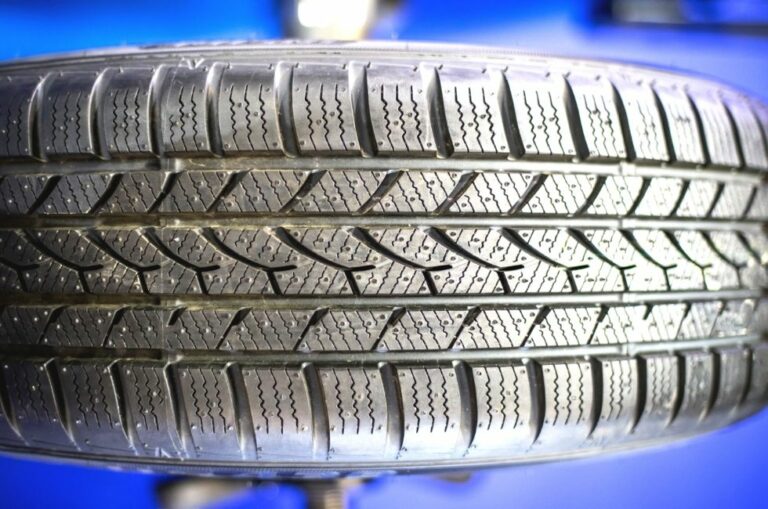 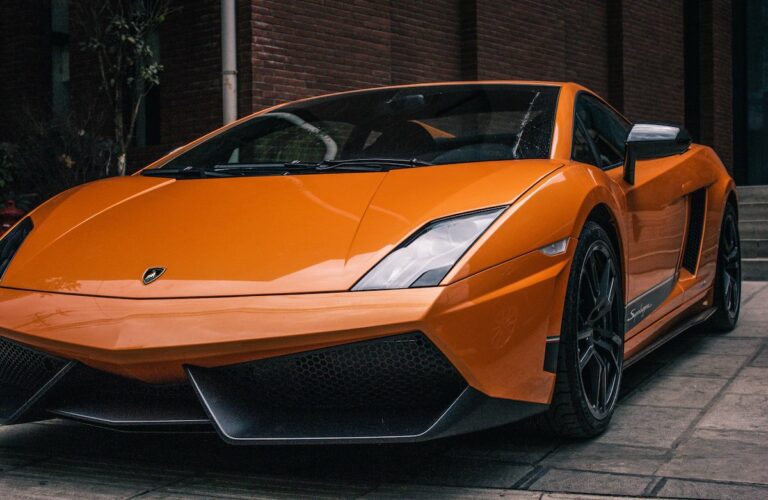 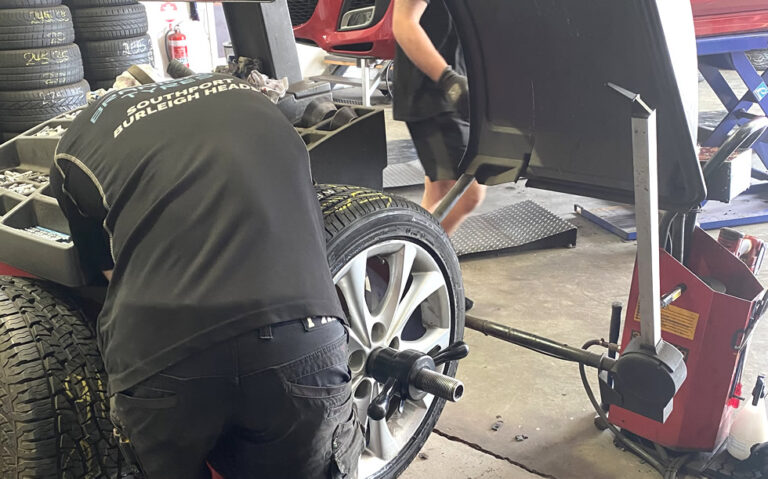 Chris Lett of Branigans Tyres in Southport prefers to call them “nearly new” and that’s just what they are. Tyres are often discarded with nearly…