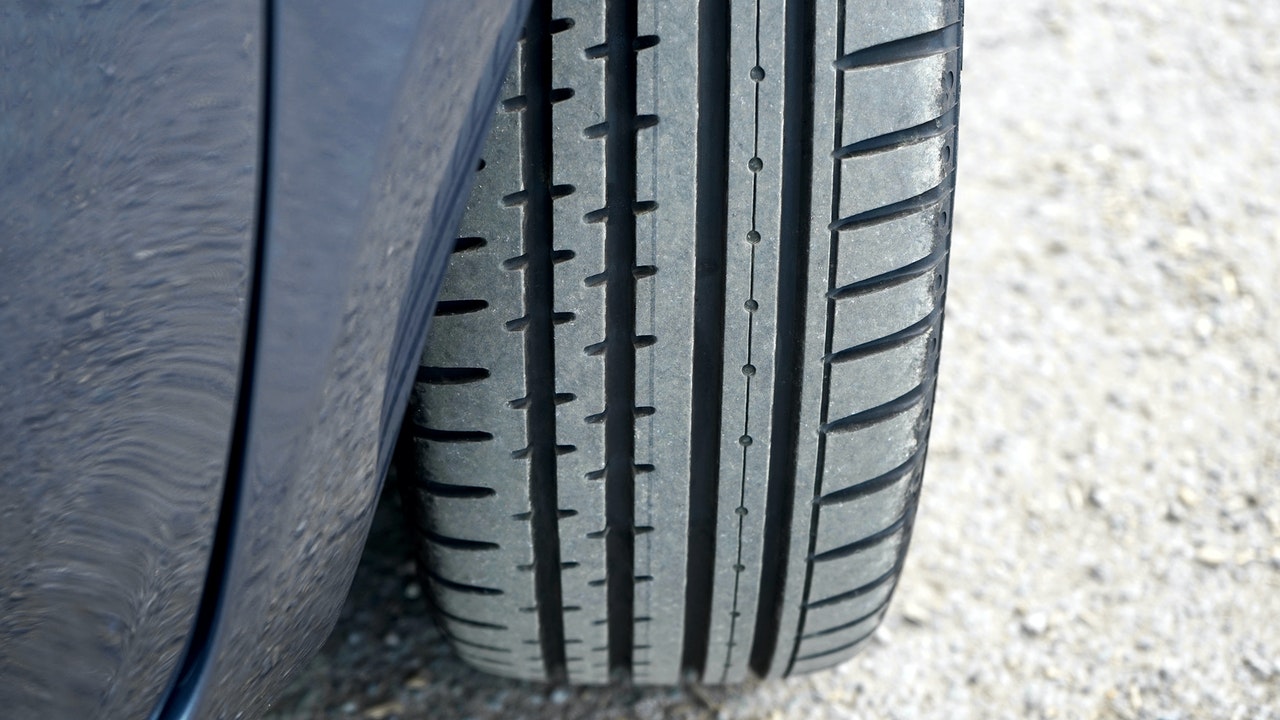 Fascinating Facts: Tyre Treads and How They Keep Drivers Safe on the Road

“In 1905, when the first tyre treads appeared, they were just there to protect the tyre carcass by keeping it out of contact with the road. But over the years, the potential for tyre tread to do much more than that has been explored quite thoroughly, and it won’t be surprising if the future brings even more improvements.”

Symmetrical treads are the same across the entire width of the tyre. They drive smoothly, offer excellent directional stability, and have low rolling resistance.

Asymmetrical treads use a different pattern on the inside and outside of the tyre. The inner part of the tread is designed to displace water and provides improved protection against aquaplaning. The outer part is designed for traction and also for lower road noise. “They look a little odd,” says Chris, “but they’re a popular choice for high-performance cars.”

Directional treads are designed for one direction of travel. They’re easy to spot because of their V-shaped grooves which not only displace water to reduce the chance of aquaplaning in wet conditions, but also provide extra traction in the dry.

There are no real right or wrong answers when it comes to choosing a tread pattern. Chris recommends symmetrical treads for the budget-conscious: “It’s possible to extend tyre lifespan by rotating the tyres more effectively,” says Chris “because anything goes, and the tread ensures fuel savings and a nice, smooth ride.”

Directional tyres are the best for driving in mud and on wet roads. However, Chris points out that unless motorists tend to drive rather fast in wet conditions or frequently drive on very slippery and muddy roads, they’ll be perfectly safe with non-directional tyre treads. “The same is true of asymmetrical treads. If people are worried about aquaplaning or sliding out in the wet, they do provide better traction and cornering, but with careful driving in adverse road conditions, symmetrical treads will have more than adequate road-holding.”

Enough Tread is More Important than Which Tread

“The most important thing about tread,” says Chris, is making sure that there is enough of it! Worn tyres can double stopping distances, and drivers are far more likely to lose control of the vehicle.” Accident statistics from around the world include some thought-provoking facts about tyres and road safety.

In Ireland, worn tyres are implicated in over 70 percent of road accidents that were caused by a mechanical failure. The AA cites an overall figure of 9 percent of accidents in the wet being caused by insufficient tread while 2 percent of dry weather accidents in the AA’s study involved cars with worn tyres. “So, before people get to work on deciding which tread their next set of tyres will have, they should take a look at their current tyres,” says Chris. “Enough tread is definitely more important than the type of tread. But even with the best tyres in the world, drive carefully in the wet. Slow down and arrive safely even if that means being a little late.”

Branigans Tyres has well-established workshops in Burleigh Heads and Southport in the Gold Coast region. Check out their full range of services or current featured promotions. Branigans award-winning affordable tyre subscriptions package start at $7.97 and help motorists budget for their ongoing tyre needs. Vehicle owners are encouraged to drive in at their convenience as no pre-bookings or appointments are required. The branches are Burleigh Heads: (07) 5535 2660 situated at 13 Flagstone Drive or Southport: (07) 5591 8633 situated at 1/277 Southport-Nerang Rd. 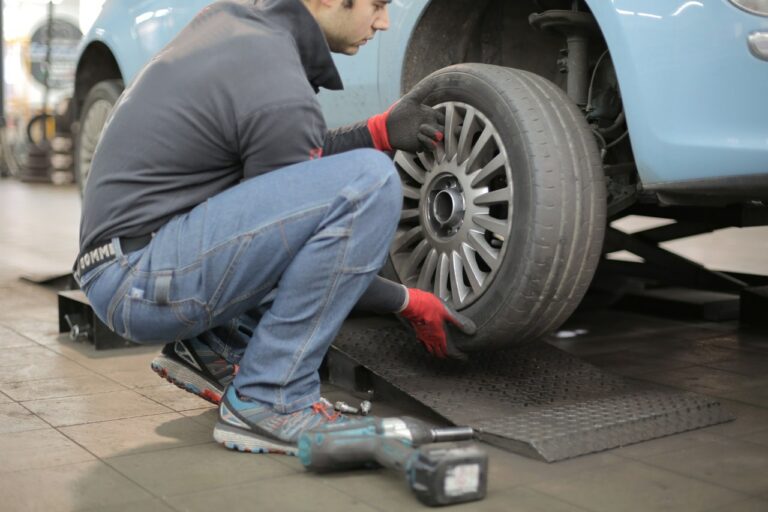 Checking a car’s tyre pressure regularly is important. With a busy lifestyle it’s so easy to overlook. But considering the major impact incorrect tyre pressure…

Tyres wear out extremely quickly compared to other parts of your car, so it is the driver’s responsibility to make sure all four tyres (and… 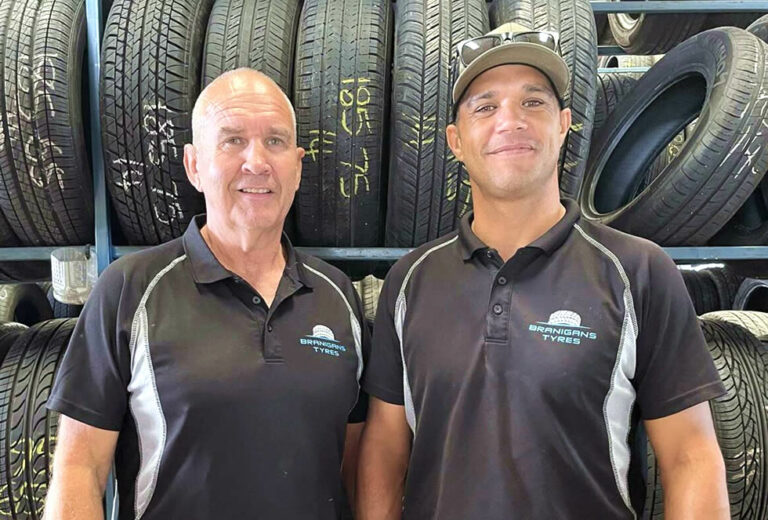 The world keeps changing, but some things stay the same. The importance of family businesses in their communities and in the broader economy is among… 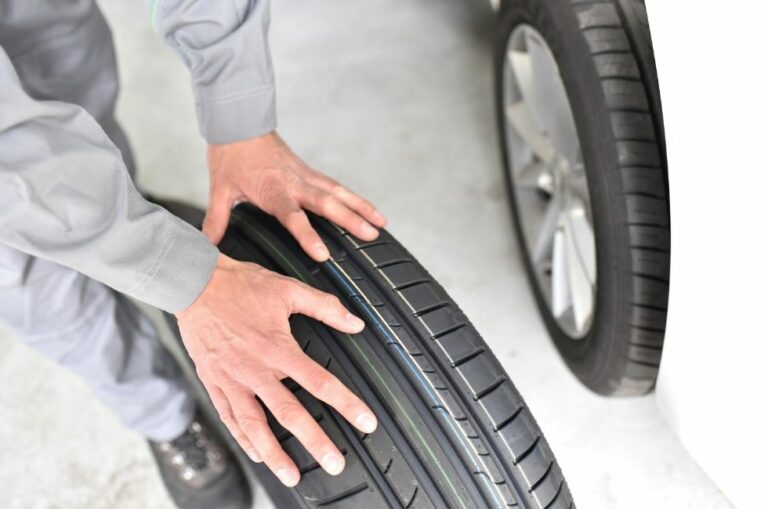